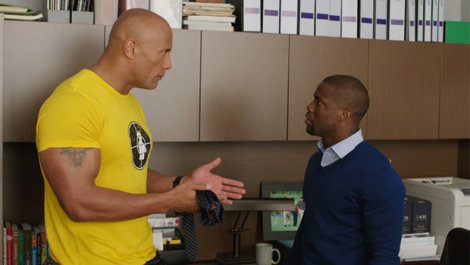 Plot – Stuck in a mid-life crisis, mild mannered accountant Calvin Joyner’s (Hart) life is thrown into turmoil after he re-connects with fellow classmate and one time bullying victim Bob Stone (Johnson) who is now a rogue FBI agent on the run from his superiors.

For a comedian who has yet to show good form in feature films, Kevin Hart is certainly laughing all the way to the bank, as the hugely successful American stand-up comedy master has yet again with Central Intelligence hit pay dirt, even though his feature length material fails to add up to anything more than an experience that provides a few chuckles but missed the mark badly in concerns to story and hearty, memorable laughs.

After big roles in films like Grudge Match, Ride Along, About Last Night, The Wedding Ringer, Get Hard and now this film, Hart is stringing together quite the list of mediocre films that have failed to capitalise on whatever charisma the performer seems to possess that has made him such a drawcard in the American marketplace.

Whereas comedians turned movie stars like Eddie Murphy and Adam Sandler found initial success in their transitions to the big screen, Hart is walking a tricky line of never achieving the success many of his counterparts have found with their films that still manage to entertain to this day and not even the teaming up with Dwayne Johnson here can bring out the laughs like it could’ve.

No stranger to hitting comedy high notes and seemingly a fan of partnering with Hart (the two performers will next be seen together in the Jumanji remake), Johnson gets some easy laughs as high school fat kid turned Jason Bourne like super spy Bob Stone who reunites himself with Hart’s one time High School kingpin turned sad-sack accountant Calvin Joyner but Dodgeball director Rawson Marshall Thurber never finds the right balance needed to make Central Intelligence truly take off and while the film even tries its hand at some uneasy action sequences, even at 100 minutes Central Intelligence feels like a joke that wears out fast, after the initial funnies of The Rock with a bum bag and unicorn t-shirt wears off.

Appealing to the somewhat low common denominator that modern comedy audiences have sadly come to know and love, Central Intelligence isn’t the worst comedy you’ll watch this year but it’s still a long way off being much more than a background diversion, future TV re-run big shot and another forgettable entry into the increasingly disappointing Kevin Hart feature film catalogue.

2 Sixteen Candle screenings out of 5 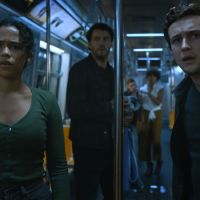 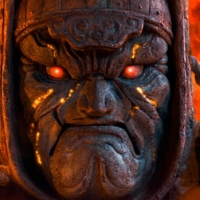 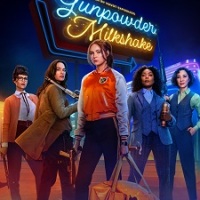 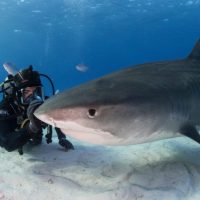 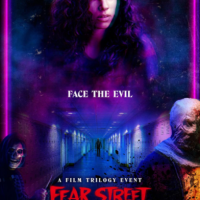 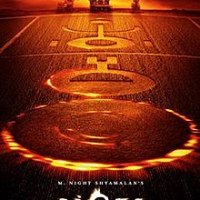 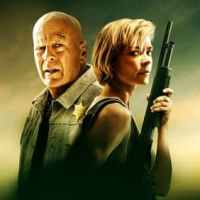 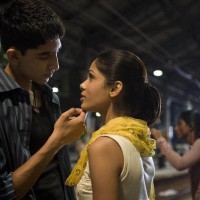 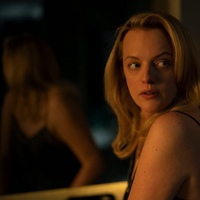