Plot – Based on the true story of Australian bushranger Ben Hall (Martin), who in the 1860’s became one of the most infamous figures in the land thanks to his various criminal exploits and ability to outsmart the law that was hunting him down.

“I’m not underestimating this man sergeant; out here, it’s his world”

When we think of Australian bushrangers it’s highly likely that the first name that springs to mind is Ned Kelly.

The armour-wearing Irish outlaw that to this day remains one of Australia’s most well known figures has had his fair share of the spotlight when it comes to feature films, documentaries and countless other iterations, so it’s about time we were treated to another bushranger-fuelled local production and up and coming director Matthew Holmes is here to answer our call.

Based on the true story and inspired by Holmes’ work on the short film The Last Days of Ben Hall, The Legend of Ben Hall sees us transported to the dangerous and violent lands of a burgeoning Australia in the 1860’s, where wanted bush bandit Ben Hall and his various band of fellow trouble makers are hunted through the thick surrounds of the bush as they try and secure themselves fortune by various robberies, hold-ups and other dastardly deeds.

I for one must admit to not knowing about Ben Hall and his tribulations as an outlaw of the local lands, but Holmes captures the time and place in our history fantastically to give us a first-hand insight into the later life of this everyday man turned hunted criminal.

The film looks great, filmed with a steady hand and a keen eye. There really aren’t many local productions that feel this polished. From gun fights, hand to hand brawls, through to simply capturing the rugged natural wilds of a yet to be civilised Australia, Holmes and his production team have nailed the setting completely, but Legend’s failure to connect us emotionally to Hall, some disappointing acting and a runtime that needed some extra trimming all hold the film back from becoming the truly great experience it could’ve been.

While he certainly looks the part in the lead role of Hall, actor Jack Martin struggles to convey the necessary range we needed to invest ourselves into Hall as our central figure, and he remains a somewhat mysterious figure throughout. We’re never shown his early beginnings or real reasoning behind becoming the figure he became, and while the man never took a life as far as we know, it doesn’t exactly make him a likeable person.

The other notable downfall of this otherwise cut-above local production is the supporting turn of Jamie Coffa as Hall’s outlaw sidekick John Gilbert. Coffa’s turn is at times nigh on unbearable as his Gilbert cackles and crazies his way through various scenarios and it feels like a turn dialled up to 11, when it needed to be dialled quite a ways back, and while it’s nice when actors try and liven up dramatic proceedings, Coffa’s turn feels way out of place here.

The Legend of Ben Hall shines a light on a little known piece of Australian history and showcases Holmes often impressive skill as a director, that should make local and international audiences excited for his next outing, the horror tinged Territorial, that hopefully will be finding its way into cinemas sometime in the near future.

Not always on the mark and frustrating in some of its execution, particularly within its performances, The Legend of Ben Hall is however a finely put together independent local production that deserves a larger audience on home video formats than it was afforded in a brief cinematic run towards the end of last year.

3 trigger happy officers of the law out of 5 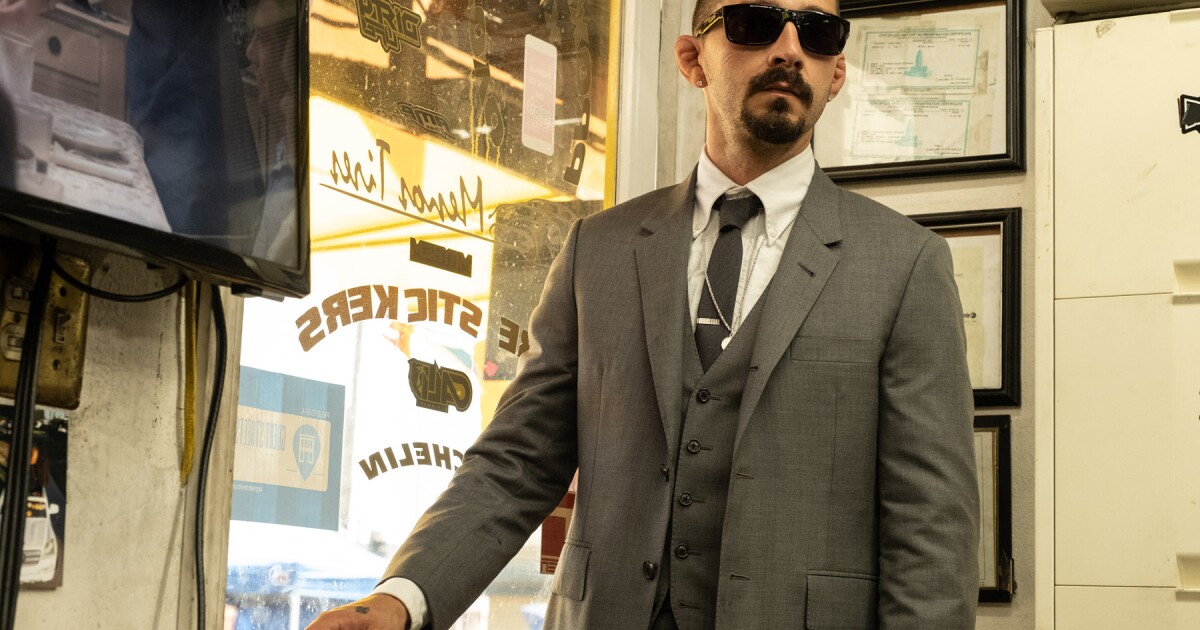