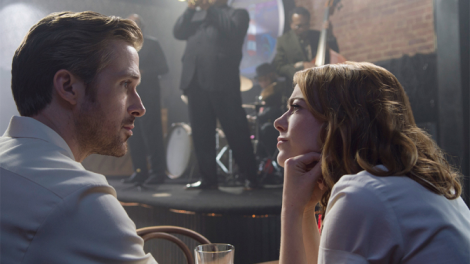 While it became the “it” thing to do towards the later end of awards season this year to say how La La Land is overrated and didn’t deserve the hype, I am one that is a firm believer that Damien Chazelle’s loveable and entertaining modern day take on the musical is a film that will not only stand the test of time, but will go down as one of the most unfortunate Best Picture runner’s up of all time, made even more notable due to the fact it was a winner, for a minute or two at least.

Pipped at the post in spectacular fashion in February’s Academy Awards ceremony by the low budget yet critically adored Moonlight, many had pencilled La La Land in as a sure fire winner of the Academy’s biggest gong and while many cheered on the Oscar voters for going against the grain with Moonlight’s win, I can’t escape the feeling that La La Land was robbed of an award it deserved.

But please understand, I’m certainly not saying that Moonlight is a bad film. Far from it. 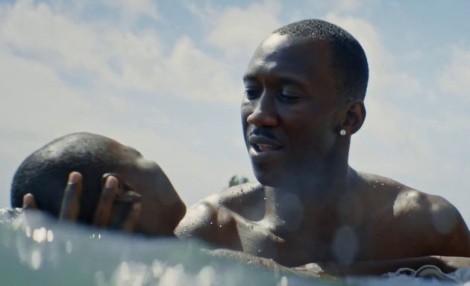 Moonlight’s a fine drama, but is it really a film that will be discussed in the coming years?

For a film of its ilk and budget, Barry Jenkin’s impressive effort and well-acted tale is an above average production that just so happens to touch on many a key subject that the Academy had been accused of ignoring over the years (is it likely that this influenced voters? You’d be silly to think not) and really after the years previous controversies, it was always going to be that the Academy would be looking to showcase to the world that it was rewarding a diverse range of productions, evidenced by its eclectic range of nominees.

While I have issues with the Academy’s recent rewarding of different Best Directors to the film that wins Best Picture, the problem I have with Moonlight’s win is, is that it doesn’t come across (or didn’t strike me) as a film that will be discussed and spoken about in the years to come, like it seems La La Land will be.

La La Land is a magical movie, a reinvigorating of a mostly dead genre and a technically marvellous example of how wit, heart and energy can transform an on paper cookie cutter idea into something else entirely and having personally seen Chazelle’s film on the big screen 3 times during its cinematic run (the film really was tailored made for the sights and sounds of the big screen) I can say with assurance that the film loses none of its beguiling charms over multiple viewings, should you allow yourself to be taken away by its seemingly simple, yet layered power of dreaming big and giving life your best shot. 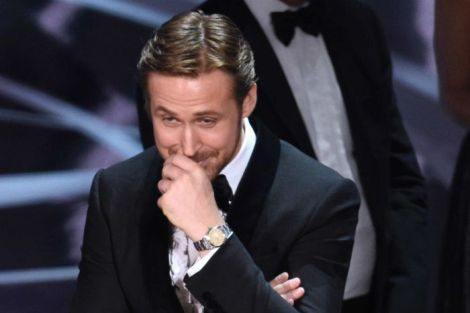 Chazelle’s passion project will be the type of film that budding filmmakers turn to for inspiration in years to come, Moonlight will to (and other Best Picture nominees like Hacksaw Ridge and Arrival in different ways) be a film that also inspires young up and coming filmmakers but La La Land’s mix of magically constructed moments that are filled with pitch perfect acting turns, instantly classic musical scores and numbers and a genuine affection for its medium is the type of fully formed filmmaking that stands the test of time and will be perfect fodder for film lovers studying the art form to delve into and take notes on.

At the end of the day, yes, La La Land is nostalgic, formulaic in certain aspects and absolutely not for everyone (especially those that don’t like their films with added musical cues) but I for one know that Chazelle’s breath of fresh air came at the perfect time for a film fan like me, who felt rather battered and disinterested with many recent outputs, to all of sudden witness one of those rare films that reminds you why you feel in love with movies in the first place.

Considering the Academy Awards are all about expressing the best of what movies have to offer, the escape, the out of the ordinary, the artistry on display and most importantly the lastingly memorable, it really does feel as though La La Land was robbed this year from its rightful award, even if those that jumped onto the free ride the hate train provided would have you believe otherwise.

How did you feel about Moonlight’s Best Picture Win? What are your thoughts around La La Land? We’d love to hear from you so join the conversation below! 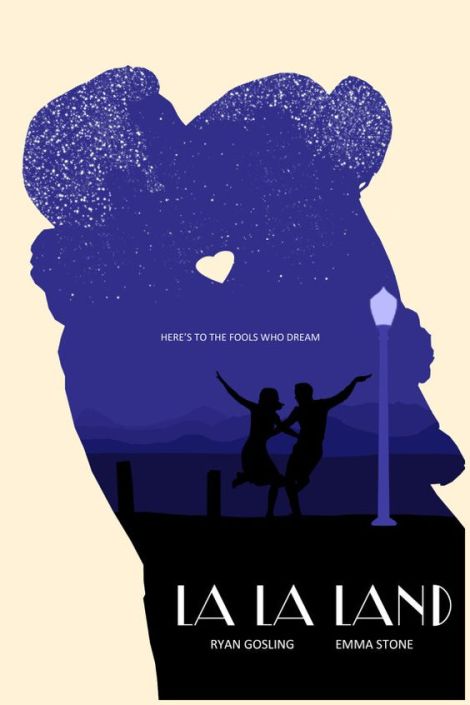 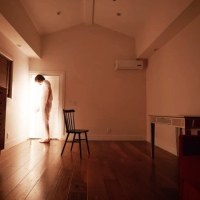 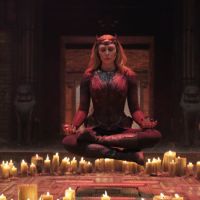 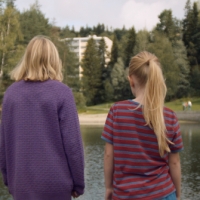 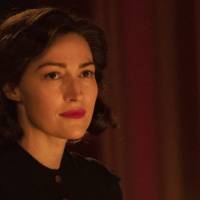 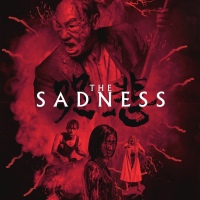 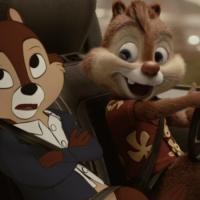 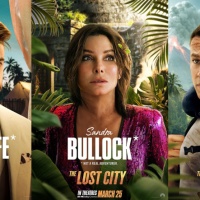 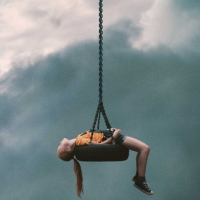 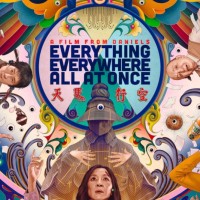 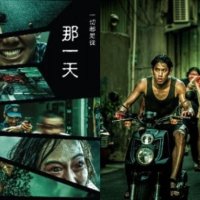