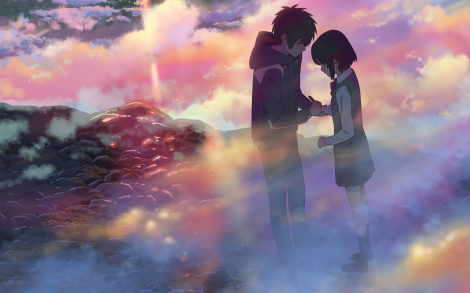 Taki and Misuha in Your Name

An opinion piece by Jordan

The beauty of animations, particularly those stemming from the vista of boundless imagination that is Japan, is that the finest defy impossibilities and marry heart with scenes and images not otherwise able to be translated.

Expressionistic and naturalistic flourishes can coexist, partnered with music that supports not only a story but visual splendour. From a blank palette, magic is born and weaved through a period of time given over to the creative whims of artists, attuned to innate feelings of discovery,  hope and longing.

Released last year to almost universal adoration, Japan’s 4th highest grossing film of all time is representative of a visionary filmmaker realising the full extent of their talents. Shinkai had previously demonstrated his wonderful ability in films such as Garden of Words and 5 Centimetres Per Second, and with Your Name collated all of his thematic and storytelling traits to form a cultural event of immense importance.

Long has Ghibli been the benchmark for critically acclaimed anime, with Spirited Away the first to win an Academy Award and others since nominated. This has meant directors working outside of the Studio and deserving of wider recognition have gone largely unnoticed outside of their native country. Your Name has bridged that gap. The tears that well up in my eyes upon experiencing it aren’t due to sadness, but an appreciation that what has been achieved couldn’t be formed in any other way.

The sequence of a falling comet traveling through a recollection of the earlier life of Mitsuha leaves me captivated in pure wonderment. Seeing this redone in or by another culture would be devastating.

J J Abrams has before harnessed nostalgia to great success, but in remaking a work as cherished as this he is not repeating the same intent, but rather portraying the far uglier motivation of achievement through the endeavour of others. It takes no skill or bravery to rewrite an immaculately told story, but rather a brave person to acknowledge that it is more than they themselves are capable of.

Zootopia won the Academy Award for the year’s best Animated Feature Film in the same year of Your Name’s release, but you won’t hear of Makoto Shinkai, Mamoru Hosoda or Hiromasa Yonebayashi planning a reworking. Their films indicate minds too full of creativity to replicate the thoughts of others.

Last year I wrote an article pleading for Dario Argento’s masterpiece Suspiria to be respected and conserved in its decade’s old glory, highlighting the needlessness of a remake when its legacy is its timeless design. Now, I ask the same for Your Name. Its themes of Musubi and lives intertwining on the threads of time are supported emotionally by a pair of characters drawn perfectly; they are bound by fate in a heart wrenching manner and no live-action adaptation could ever truly convey the mesmerising journey they take.

What are your thoughts on the proposed remake of Your Name? Are you as angry as us? Let us know in the comments below! 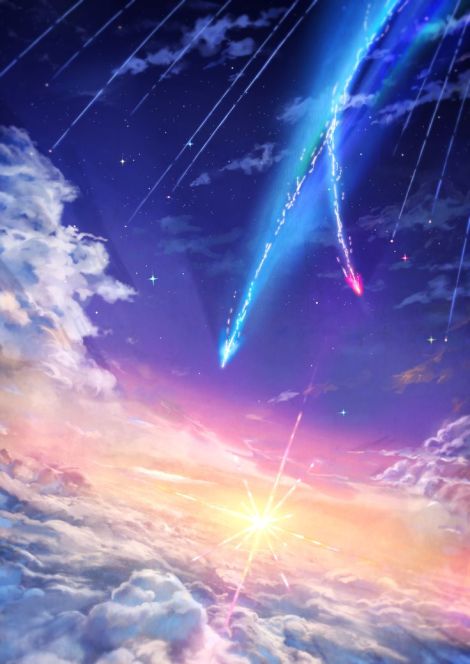 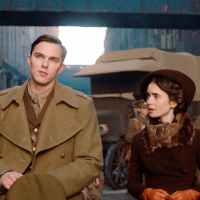 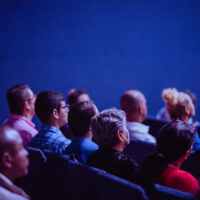 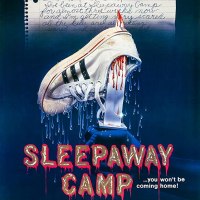