Plot – In the picturesque surrounds of Western Australia, the unhappy in love Georgie (Macdonald) begins a relationship with the mysterious and downtrodden Lu (Hedlund), as the pairs history and past traumas shape their moving forward.

“Dirt music, is anything you can play on a verandah or porch, without electricity”

Considering the last Tim Winton cinematic adaptation before Dirt Music was 2017’s memorable and effective Breath, hopes were high that Gregor Jordan’s talent-filled Western Australia set romantic drama would be more of the same, tapping into local audiences affections as well as those overseas who were seeking a new bout of Australian drama to fill their needs.

Sadly this was not to be.

Receiving a tepid at best response upon first showings way back in 2019, Jordan’s star-studded local film is a complete and utter failure of a feature that is loosely strung together by a cold and emotionless “romance” between Kelly Macdonald’s lonely Georgie, whose tiresome relationship with David Wenham’s barely used fisherman Jim leads her to seek out an affair with Garret Hedlund’s mysterious ex-muso Lu, a man whose past is holding him back from moving into the future.

Famous for his way with words, Winton’s works have always been well-regarded in book circles and there’s potential somewhere deep down in this tale of lost souls finding a way through thanks to each other but neither Jordan, whose proven before he can handle a good film with the likes of Two Hands and Buffalo Soldiers standing out in his C.V or the usually fantastic scribe Jack Thorne (a long term Shane Meadows collaborator and the man responsible for adapting hit TV series His Dark Materials) manage to ever get Dirt Music out of first gear as the film loses its audience early on to a procession of instances and occurrences that happen without an ounce of build up or ground work to lead into them.

For an Australian film, Dirt Music is clearly a more prestigious local production than most, the West Australia backdrops make for some stunning eye candy and deserve a better film to live in and the talent on screen is of the highest order but all main actors get very little too work with and potentially even feel miscast with the usually reliable Macdonald struggling to get much happening (including a very odd Oz accent, very different to her native Irish tongue), Wenham getting nothing of substance too do and the up and down Hedlund once more appearing to be lost in a feature even though you know there’s a great actor hiding within him somewhere.

It makes one wonder why more local talent couldn’t be used also. No doubt its easier to sell a film overseas with more recognisable international faces but surely there’s actors capable of performing well in such a film, especially when no one was appearing to offer quality control to a film that has no soul, focus or imagination present within it.

The locations are nice. That’s about as much as you could say in the way of good things about this sadly D.O.A Australian affair. Wasting source material from one of our countries most respected writers and the talents of three capable performers, Dirt Music strikes a dull note from the moment it starts until the moment it ends on a whimper. 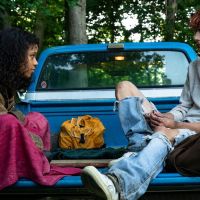 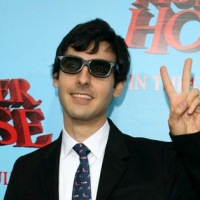 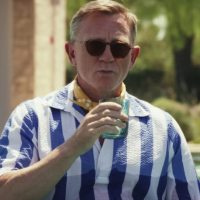 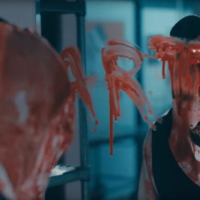 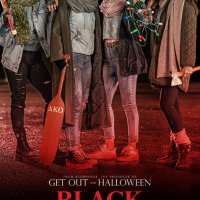